Even Amongst The Weeds, Life Is Good

One of these days I'm going to have to combine our farm blog with our family blog, simply because the two are now the same. It's something I am just in the earliest, tentative stages of doing, but it's most likely a project better suited for winter months. So for now, two blogs.

These last couple of weeks have flown by with projects, growing animals with growing needs, visits with friends, and days on the pond. Our garden is doing well despite the weeds, which we admittedly do not have much of a handle on this year. Next year we'll be in better shape for putting the garden in earlier, and at least this summer we're getting a feel for what it takes to ensure a successful garden, here. Still, the potatoes have been hilled, the corn is shin high, the kale is lush, and we've begun harvesting radishes and soon, greens. The beneficial flower beds are beginning to bloom, too.

Pests? Well, we have some, yes. Potato bugs, which we're trying to convince the ducks to eat (it's the herding them into the garden without freaking them out that is the issue, less so the bug munching.) And we have quite the population of ground hogs, though they so far only seem interested in the rampant bishop's goutweed (which is not in our vegetable garden, thankfully), which means they are allowed to stay. We have lots of chipmunks, too, but they are darling and important to forests, so really, it's only the holes they dig that are an issue. Alex said a chipmunk did wander into the duck pen through their run, today, which they were most displeased about, but Alex saved the day by shooing the confused creature safely out of their pen. I have nothing nice to say about the deer flies.

The chickens are five weeks old and the ducks, eight. Alex completed the chicken hut over the weekend and the chicks seem to love their newfound (protected) freedom, and the ducks seem to enjoy having neighbors. We're letting the ducks out in a protected run and they really enjoyed the nearly four inches of rain that Hurricane Arthur left us, and they've been billing puddles and talking as they do about their engineering. We know some folks let ducks range all over, but we're not comfortable with that and we want them as safe as possible from predators, so they get plenty of supervision. They really are entertaining, and if they think you aren't getting on with things quickly enough or visiting with them enough, they'll make this goose-like honk as if to say, "Hey, what's going on? Come talk to us!" The best, though, is the their happy, grunting, muffled quacking when they are enjoying themselves.

We're having some good, productive, summer days, here on the farm. Come see! 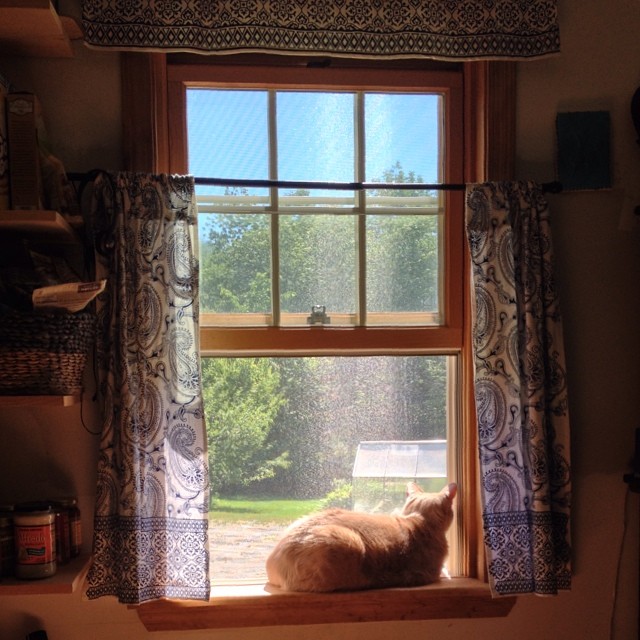 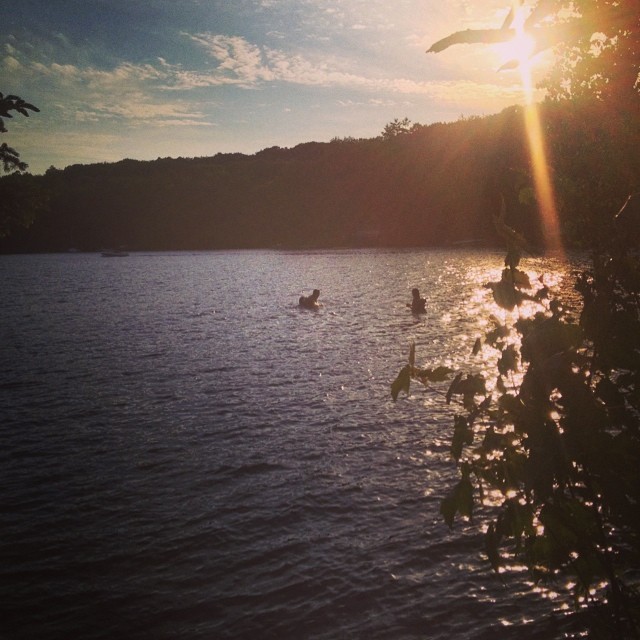 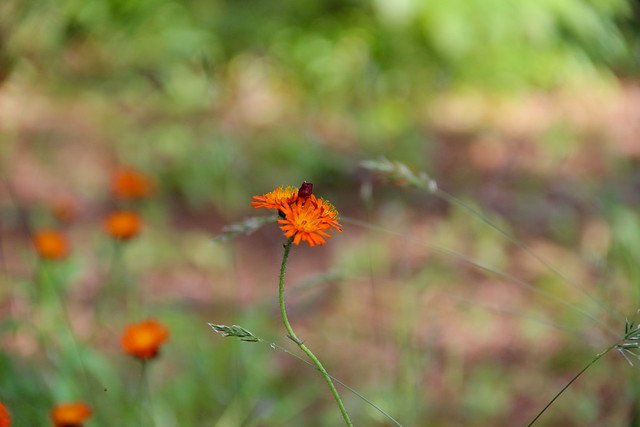 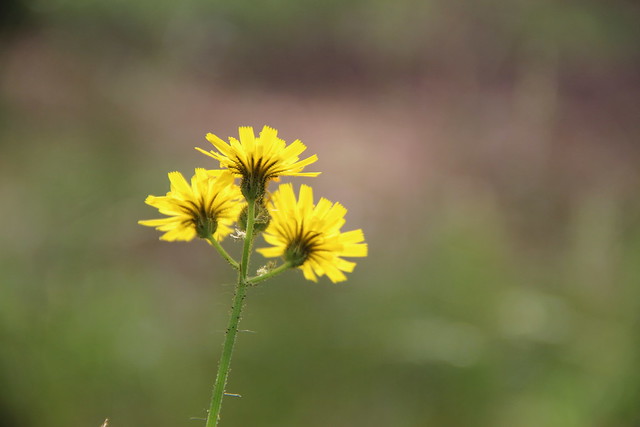 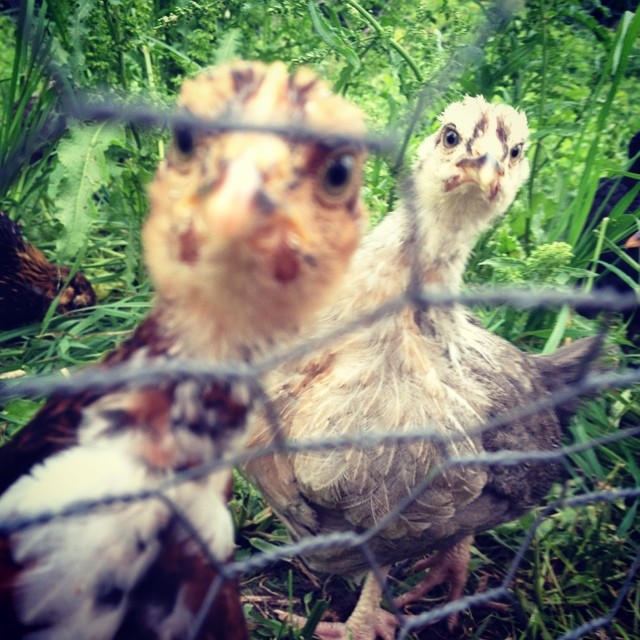 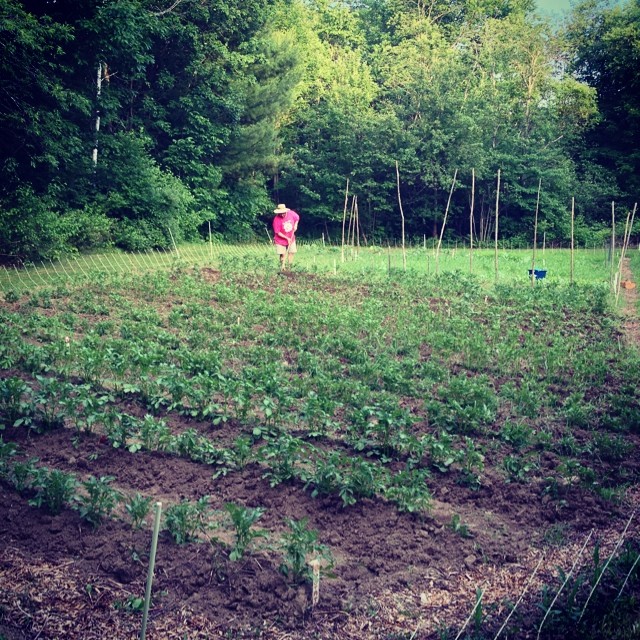 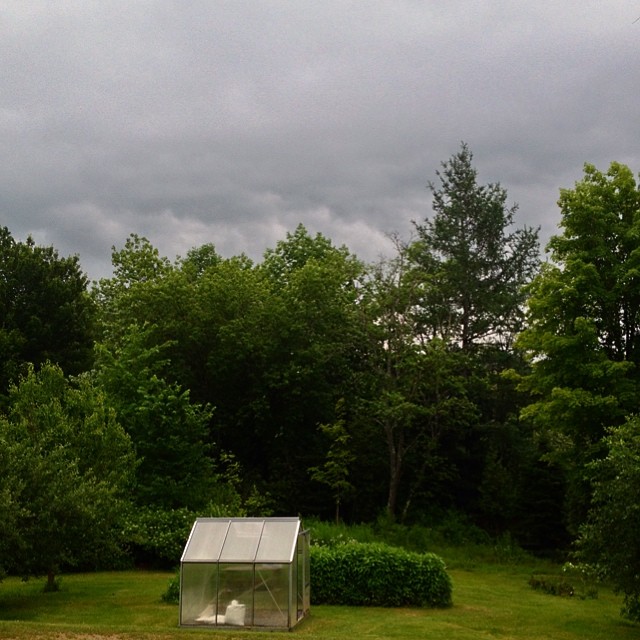 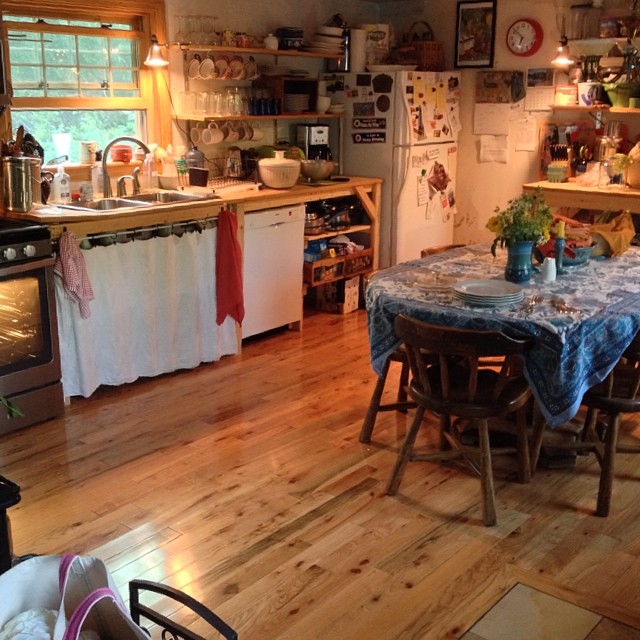 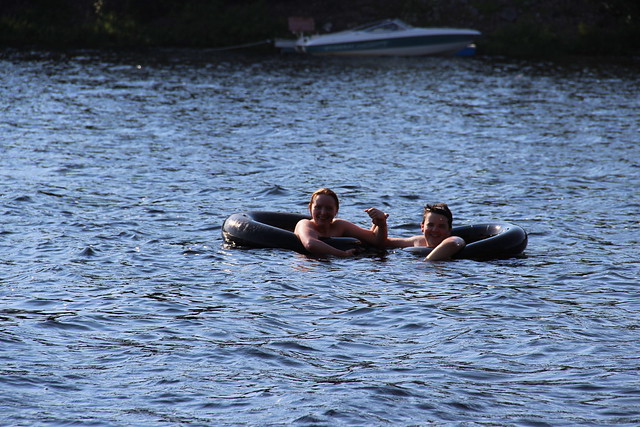 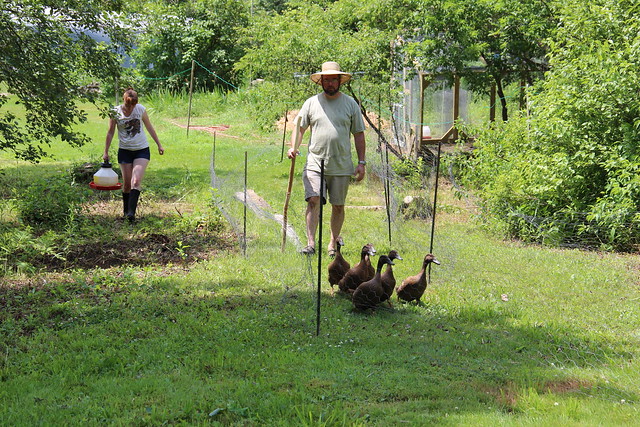 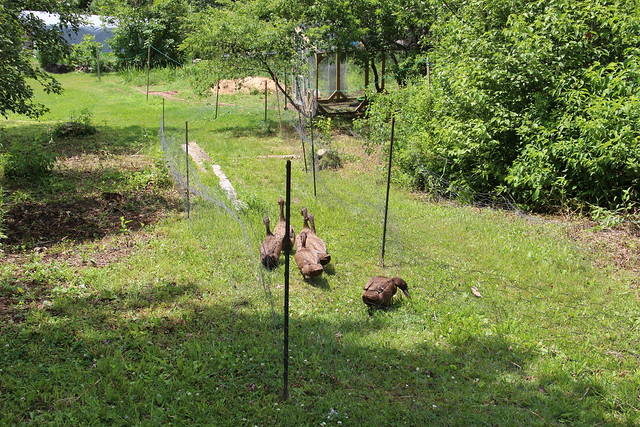 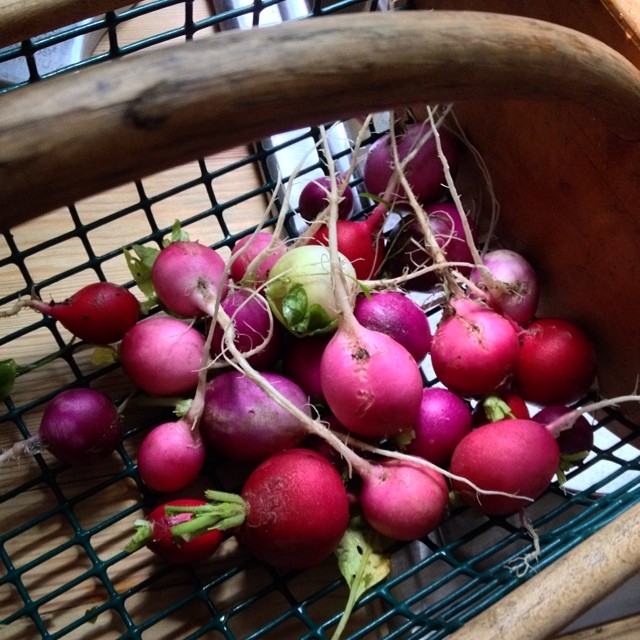 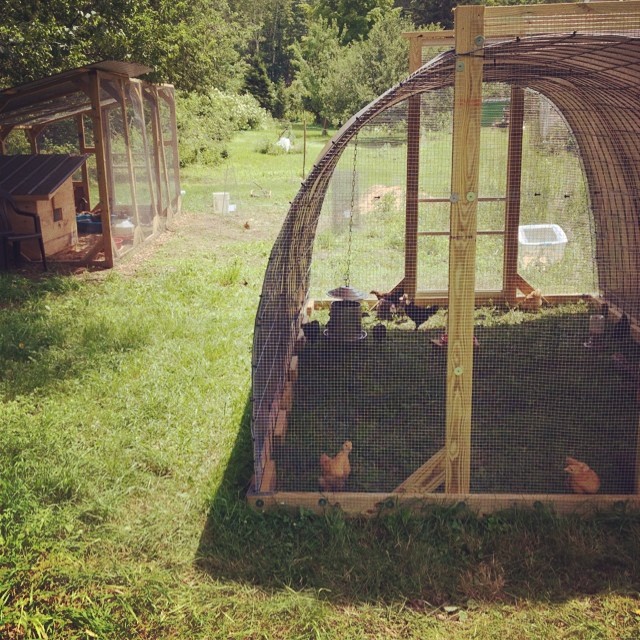 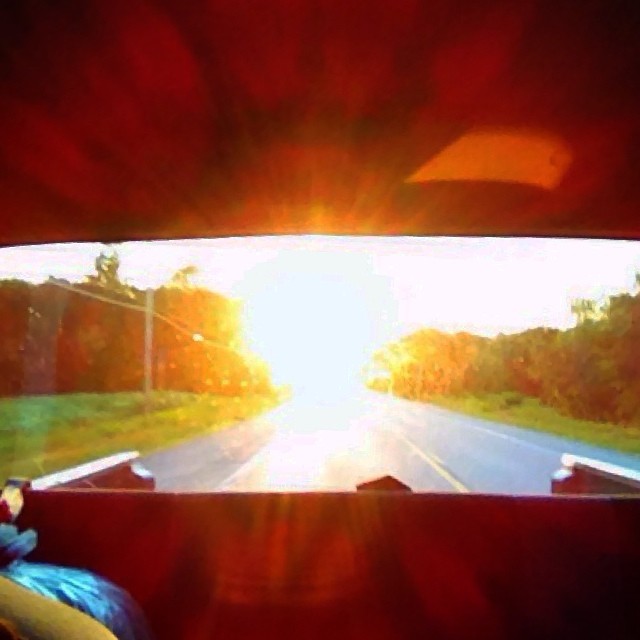