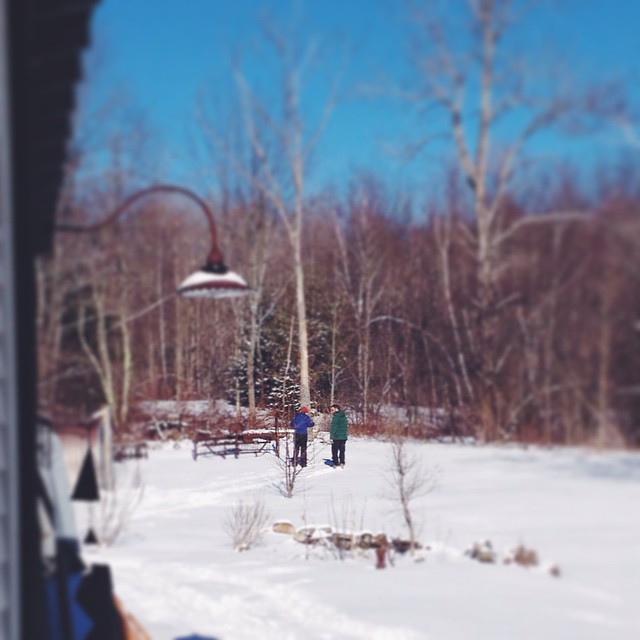 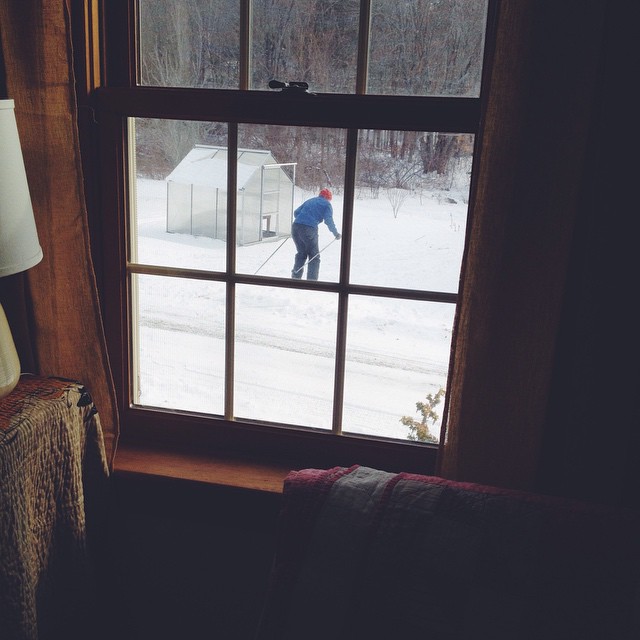 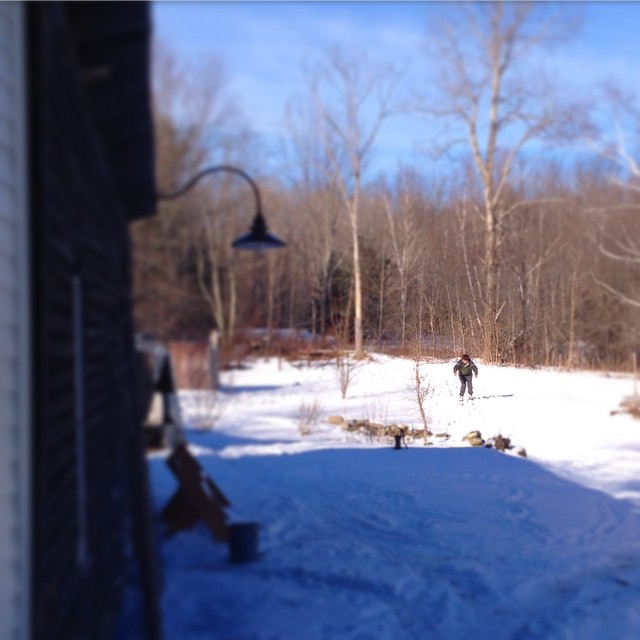 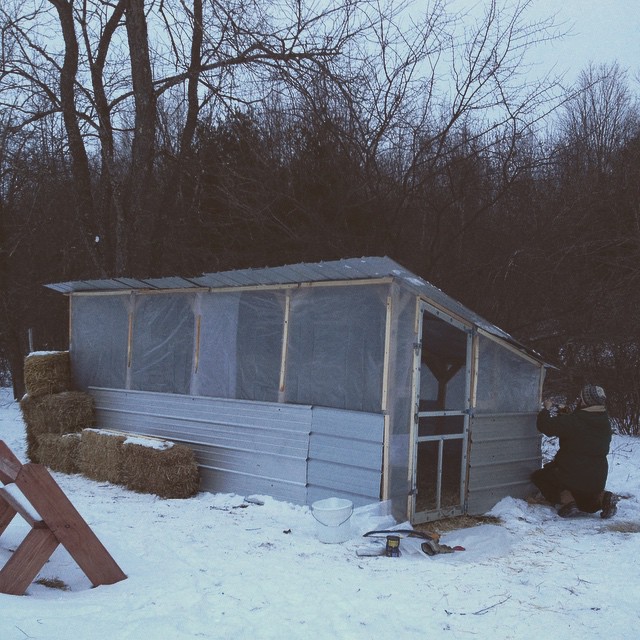 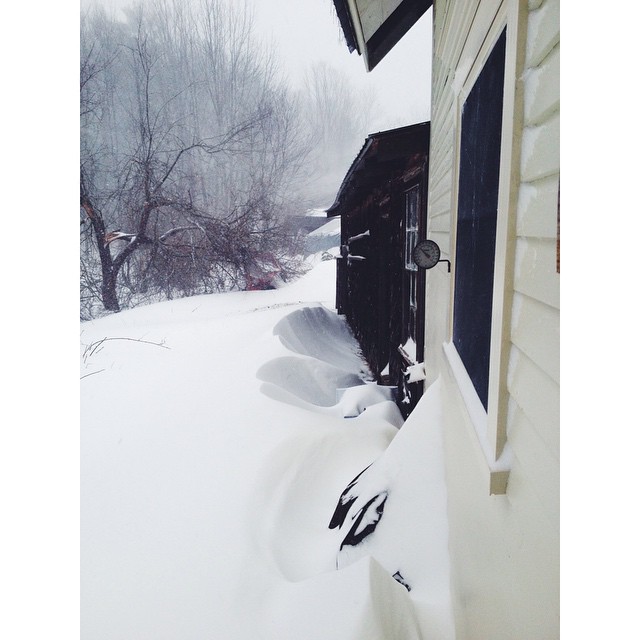 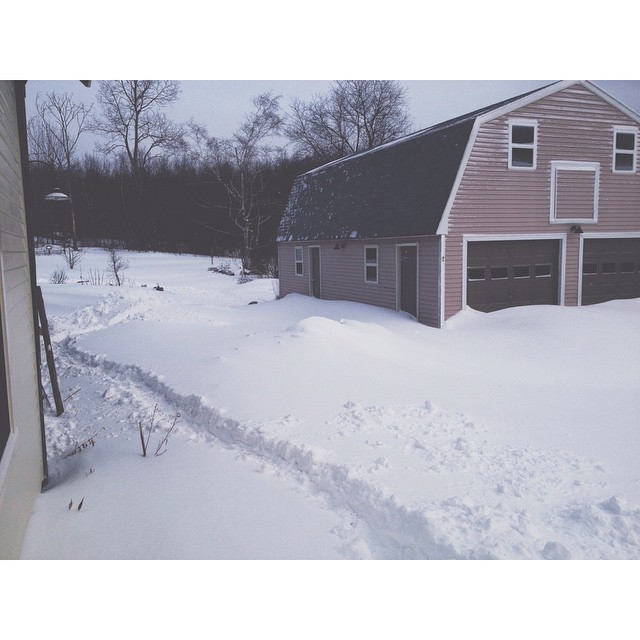 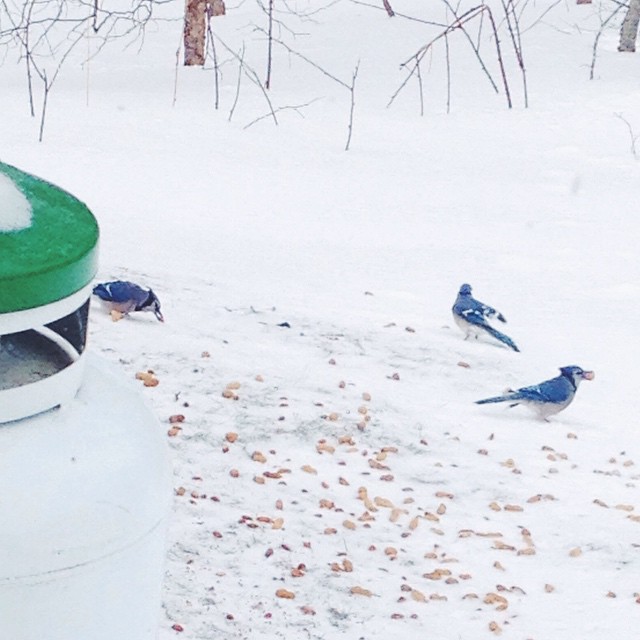 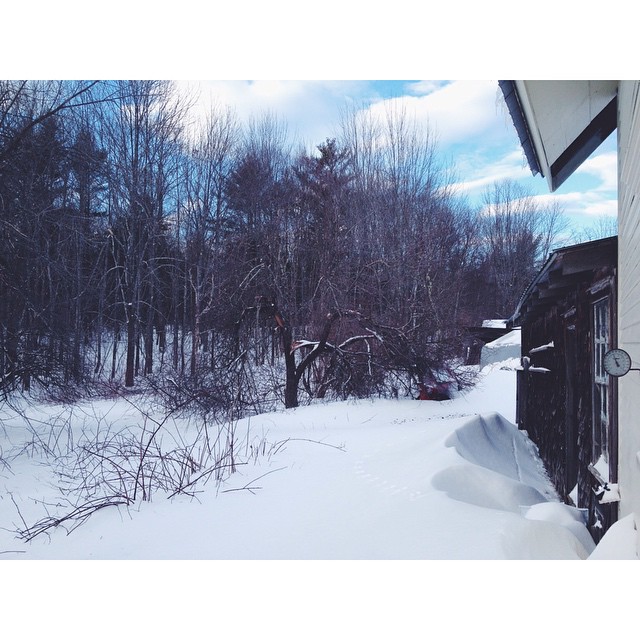 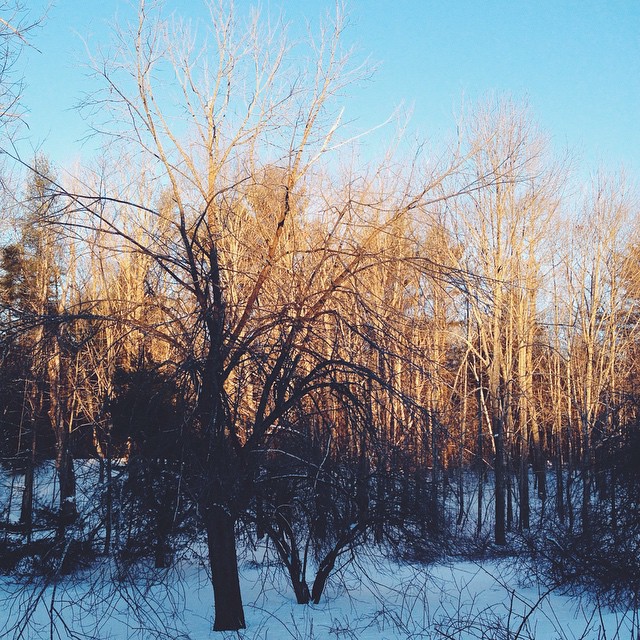 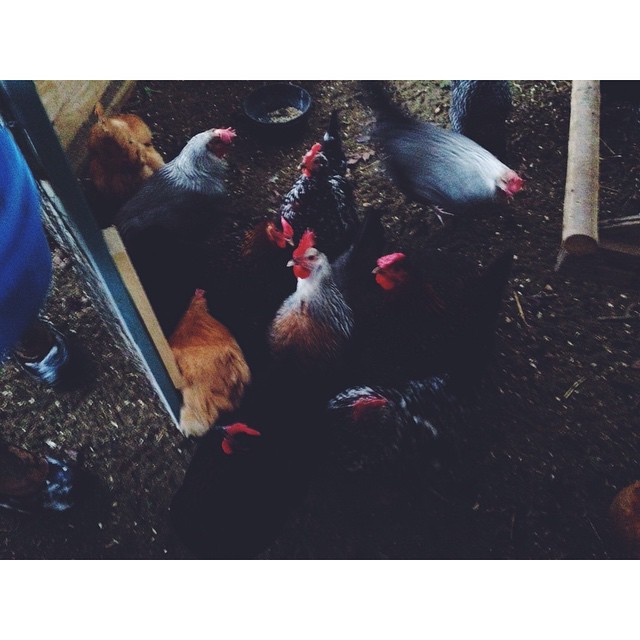 This week was all about snow. Playing in it, preparing for it, experiencing it, and coping with it after. The day before storm Juno, the teens were out on skis, enjoying the brilliant January sun and cerulean sky. Alex put more roofing on the duck pen and wrapped what wasn't covered in poly to keep the ducks safe from the impending blizzard. We called our plow guy. The blizzard brought the wind and 24" of drifts, and with it, cancellations and delays.  The day after, I fed the birds on one of the bare spots created by the dramatic drifting the day before, and we were plowed out twice, and we shoveled paths. The chickens, grumpy about the little bit of snow that managed to blow into their run, refused to go out in it, but pecked at every last bit clumped to our boots. And today, we're back in it again, as a much calmer storm dumps another 10-inches on us. It's beautiful and a wonderland of white out there, just as it should be at the end of January in Maine.
Posted by Amy Bradstreet at 5:56 PM