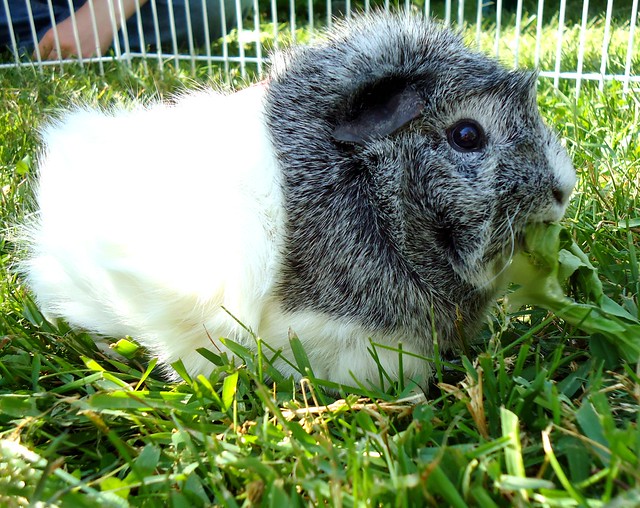 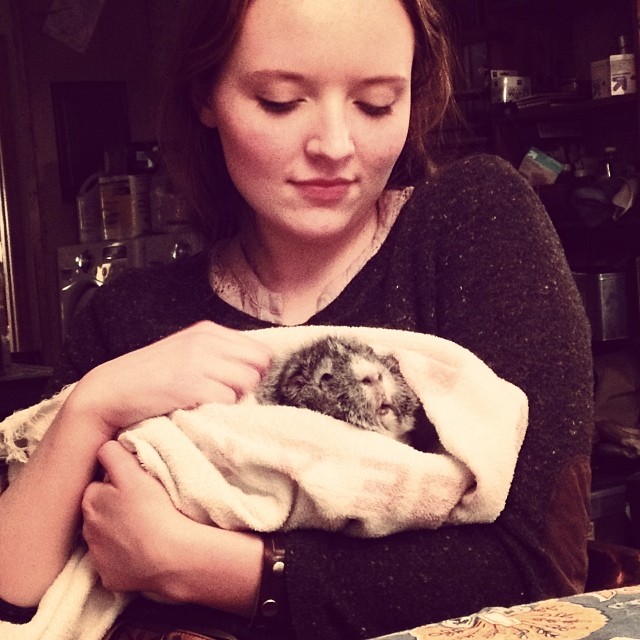 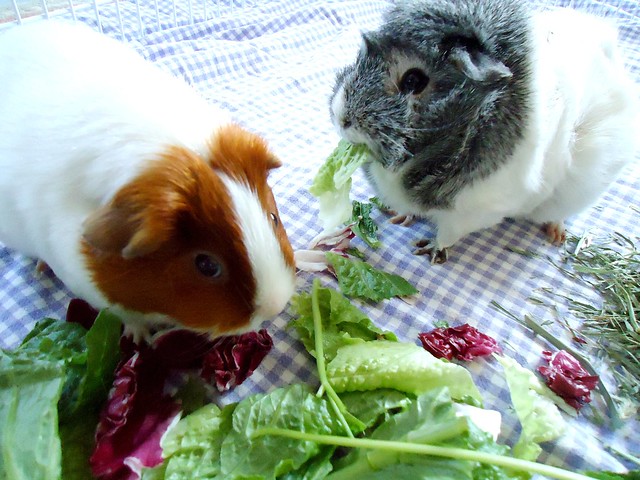 We had to say goodbye to our beloved guinea pig,  Beatrice, yesterday, a little less than a year after having to say goodbye to her companion Annabelle, which seems wholly unfair. Beatrice was middle-aged and reasonably healthy until this month, when she began showing signs of weight loss and UTI symptoms. By Monday this week, she began to refuse food and water and so we packed her up and drove her the two hours to our caring and skilled guinea pig vet. There, they discovered she had several bladder stones, one larger than a pea, near the end of her urethra, and the vet was, miraculously, able to flush them out. The procedure went well, Beatrice recovered from the anesthetic normally, and we went home with her. And still, she would not eat or drink unless we force fed her, which we did. Worse, she was not eliminating. Back to the vet we rushed yesterday morning, and our vet kept her for the day and medicated her for pain and attempted to rehydrate her and get more food in her, but it was clear by 5pm that Beatrice was fading. We all knew her prognosis wasn't good, but there was a sliver of hope that with enough fluids and nutrition, she might begin to rally. Unfortunately, that was not the case, and she was in distress. Having prepared Olivia and Adam for this probable outcome, as we did regarding Annabelle, they had said their goodbyes and given hugs and kisses before we left. And with everyone in agreement via text messages filled with sad emojis and many hearts, Alex and I held Beatrice one last time, rocking her and whispering our love to her, just as we did with Annabelle.

Beatrice, you were a funny, adorable, fluffy, goofy, and bossy guinea pig and we adored you so. We will miss you. 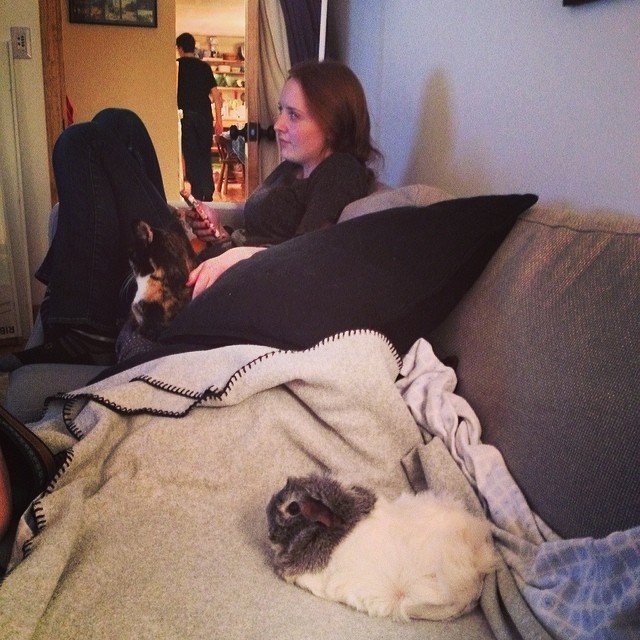 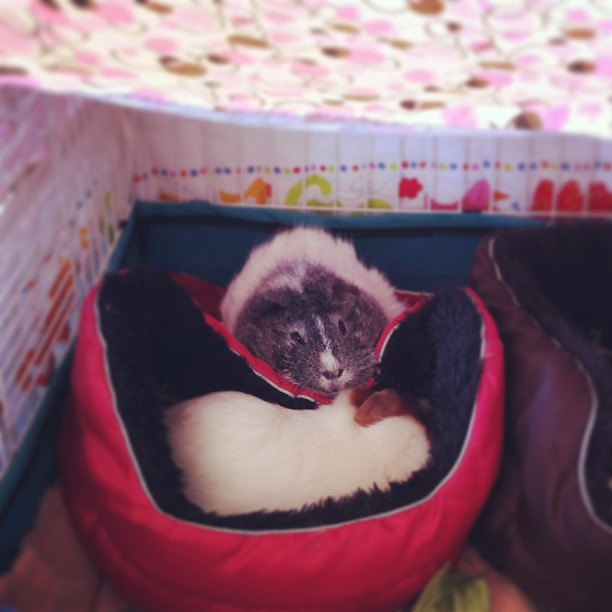 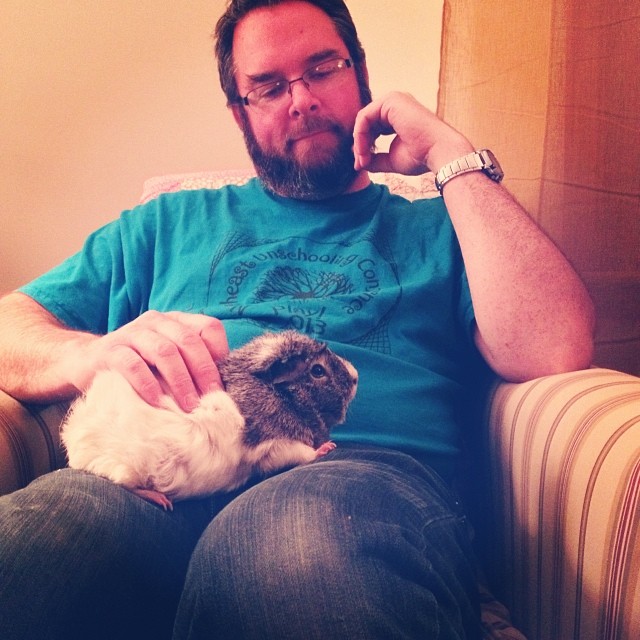 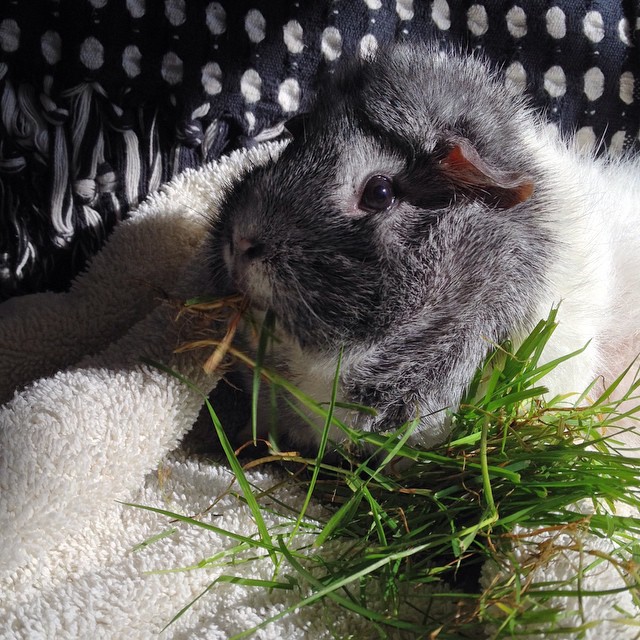 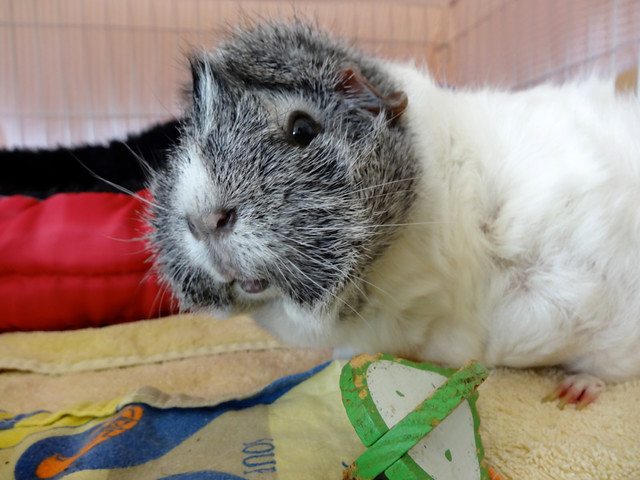 Posted by Amy Bradstreet at 6:31 PM