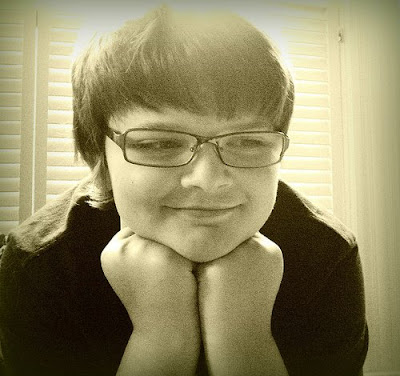 Our Adam, he's 10. As it was with our daughter, Olivia, it seems to be so with Adam--being 10 is, well, trying. Why age 10? Aren't the later ages typically the tricky ones? So everyone says. But then, I've never held to the notion age two was difficult, we found it a lovely age, so why expect that age 13 is going to be horrible like so many parents do? For our two children, it seems to be age 10 is a hurdle. 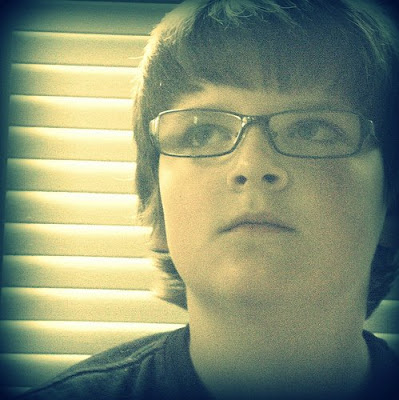 I notice him trying to find his world, wondering which one he belongs to. The one where he still needs tucked in at night (not that either of them have a choice, we need to tuck them in) or the one where he listens to Linkin Park and laughs at the political humor of 1980s Bloom County strips? He's changing physically, too, but still feels stuck with the roundness of a boy, but with the height and strength of a pre-teen. I see him struggling, trying to figure it out, and I remember back to his sister's own trials that were so similar. 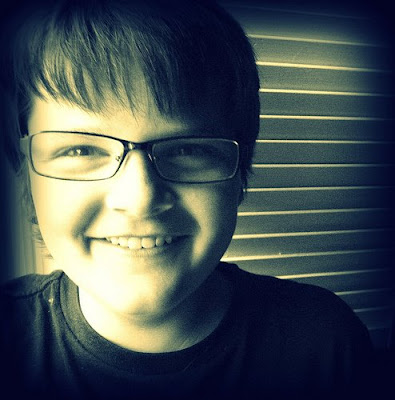 So if he seems a little private, a little shy, a little lost, it's okay. He'll get through this stronger, more self-assured because he'll have a new sense of who he is. For now, all we can do is be there for him and love the boy/not-boy he is now. And I'll mark this passage, even if he's a little reluctant, because it is so fleeting. Soon enough, I won't have a boy for a son any longer, but a young man. Afterall, in just 10 more months he'll be 11. Not that I'm counting. 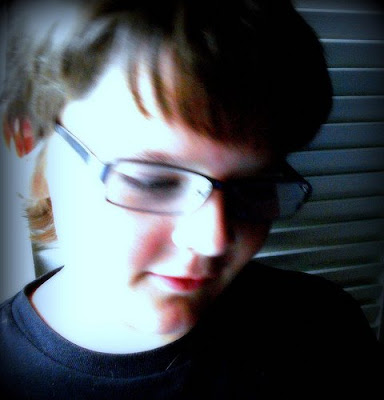 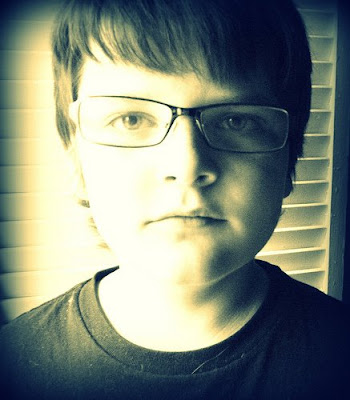 Posted by Amy Bradstreet at 5:19 PM