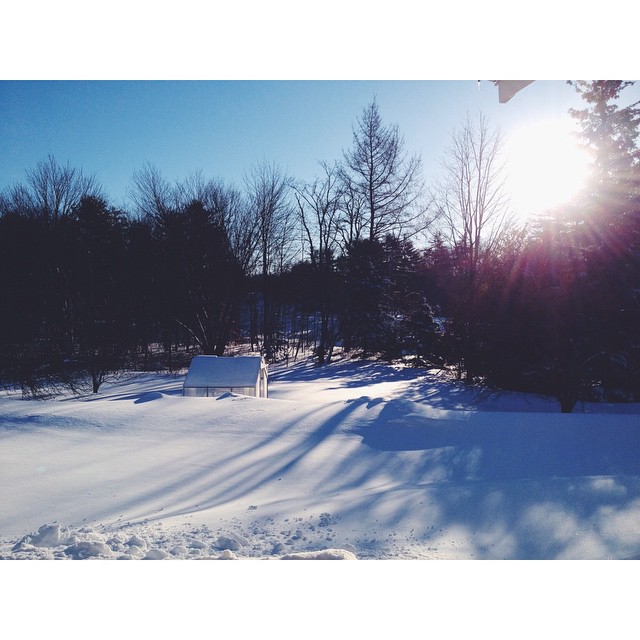 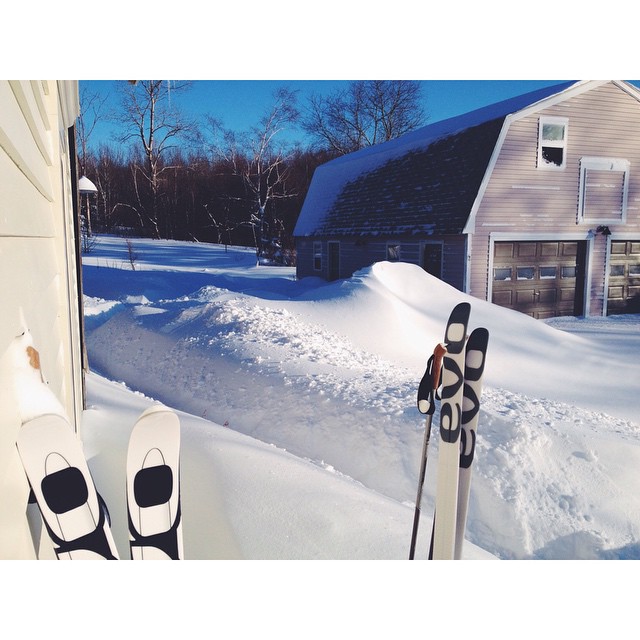 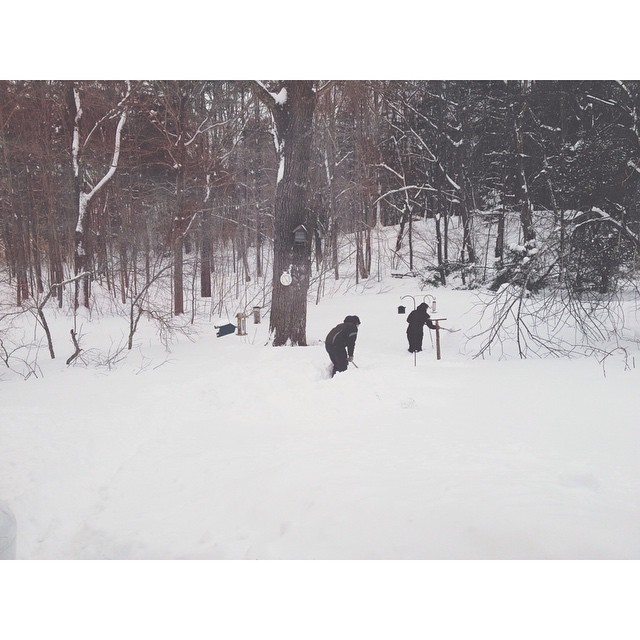 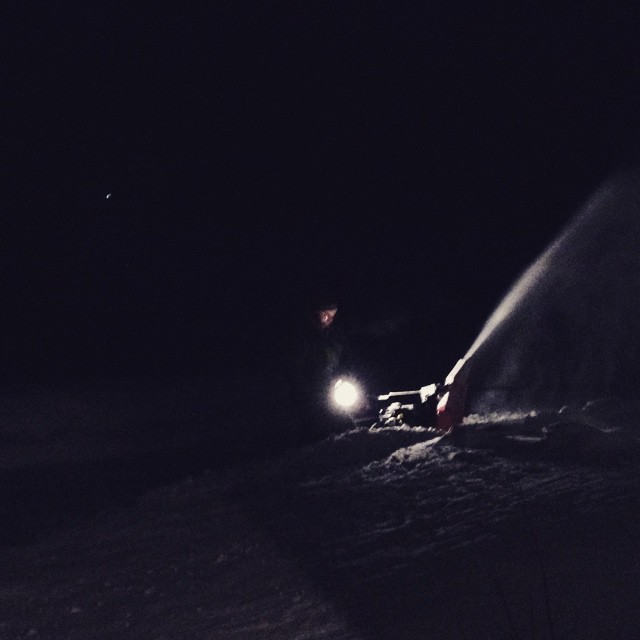 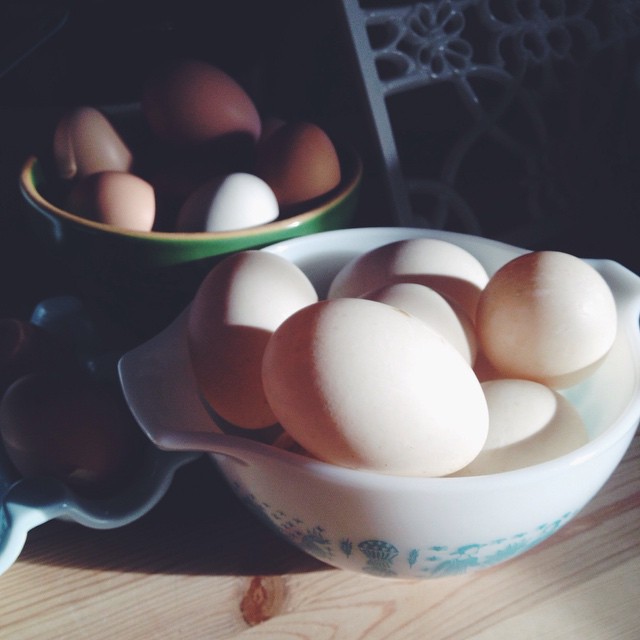 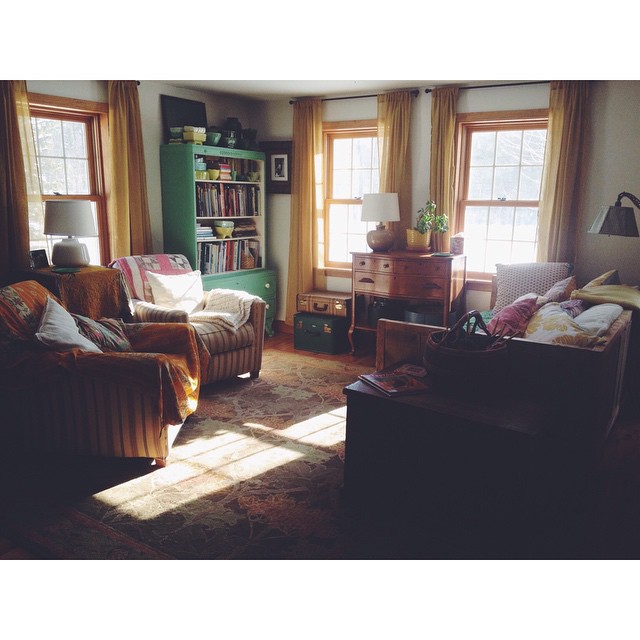 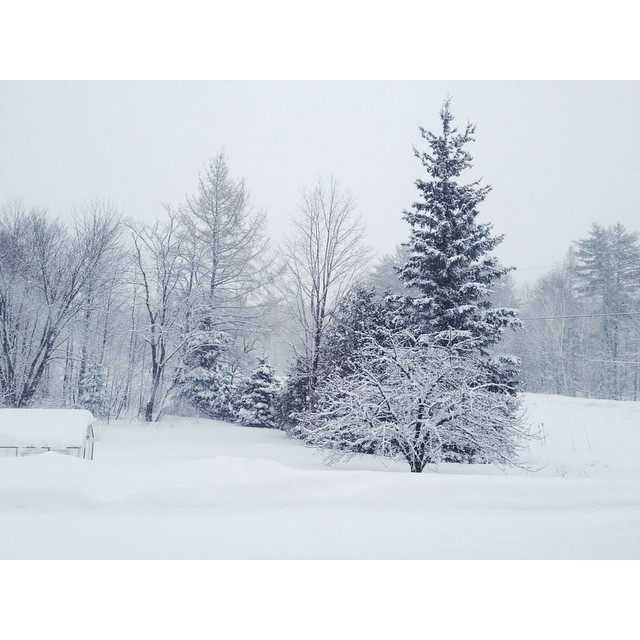 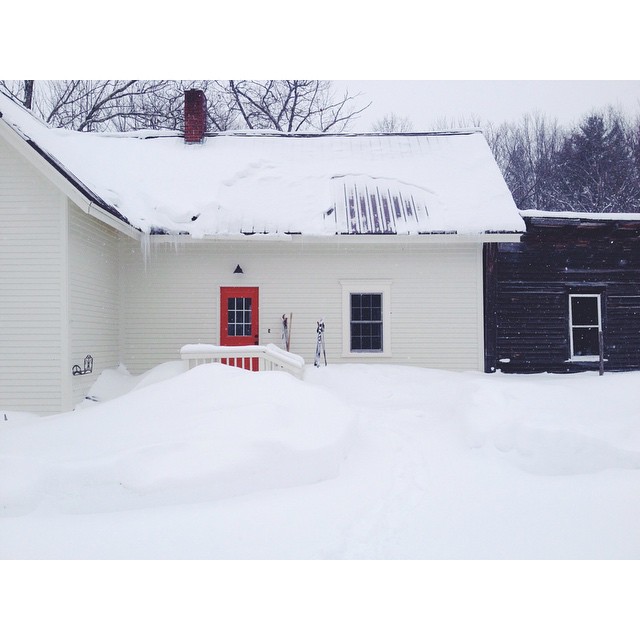 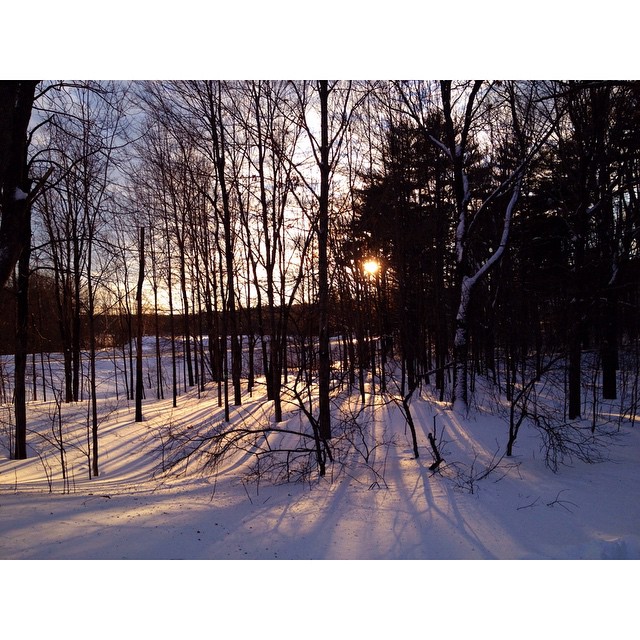 So much snow. So. Much. We had more this morning. More is coming. It's just going to be one of those Februarys, I guess. And I show you snow and the short-lived sunshine and eggs (so. many. eggs.) and what you don't see here are the conversations that begin at breakfast, that are sustained throughout the day, threads of which are picked up and wrapped with a variety of topics. You don't see the laughing or the yelling, because there's that, too, or the frustration or the fourth or fifth drafts of important letters written, the worry for friends, the tears that spring when we realize we're down to one guinea pig who has been receiving lots of extra devotion, or the cats who follow us, hoping we'll sit and cuddle with them for a spell. You won't see how wishes become concrete plans in a single photo, or even in words because my children's lives are their own. Our days are still as rich, full, intense, and hands-on as parents to two older teens as they were when our children were small. There's a self-reliance about our teens, though, that is different from when they were toddlers, of course. Our teens make meals, tend to the feeding and caring of animals, embark on projects, immerse themselves in media, books, music, and art. They extend themselves to friends. They make profound discoveries about themselves, realize inner truths. And they initiate plans that will take them years and miles beyond our kitchen table. And it's all astoundingly right and good.
Posted by Amy Bradstreet at 5:53 PM