Teenagers...What A Bunch Of Competent Individuals

We're screaming up on the heels of birthday season as it is, but then my wee babes have to go and look all adult-like, suddenly. What the hell? DON'T THEY LOVE ME? 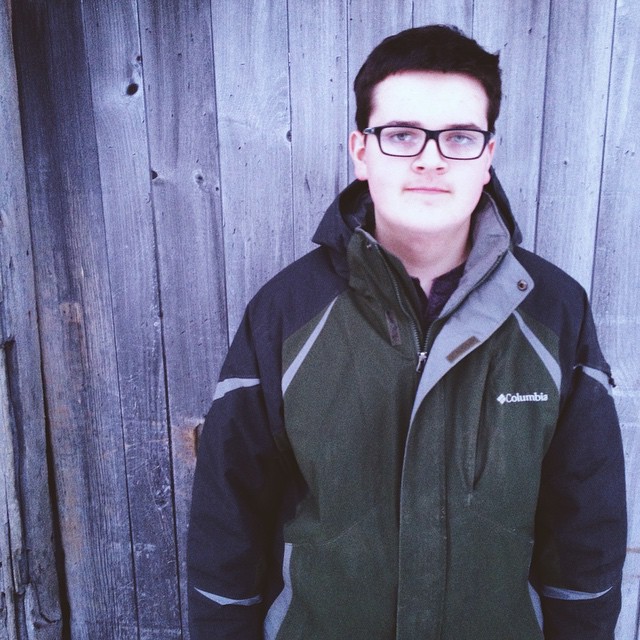 Look at this guy, would ya? Wasn't he in some blockbuster summer movie? No? Well he should be! I took this photo while he was on his 87th run to tend to the ducks and chickens that afternoon, because he does things like that, I guess. 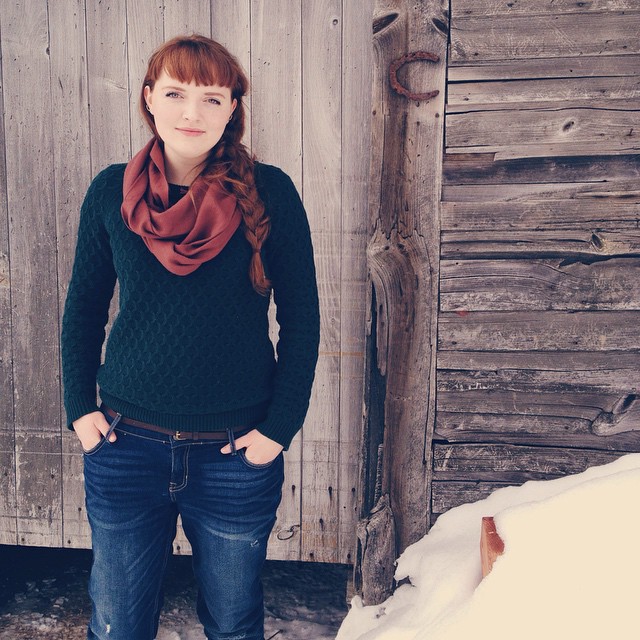 Though Olivia has had her driver's permit since she was 15, the last 18 months have thrown us some curve balls here, so Olivia simply renewed her permit and never scheduled her driving exam because life can be tedious that way sometimes. But she sent her card in a week or so ago and got her date and off she went on Monday to take her exam and pass her test all in one go like an almost adult or something (I had to take mine twice, wanna fight?)

And then she goes out all yesterday afternoon on her first solo trip to run errands and attend the Youth Activism Gathering meeting-because she's on the planning team-like she's just trying to prove how responsible and competent she is. (She also designed the YAG poster. Because. Skills.) 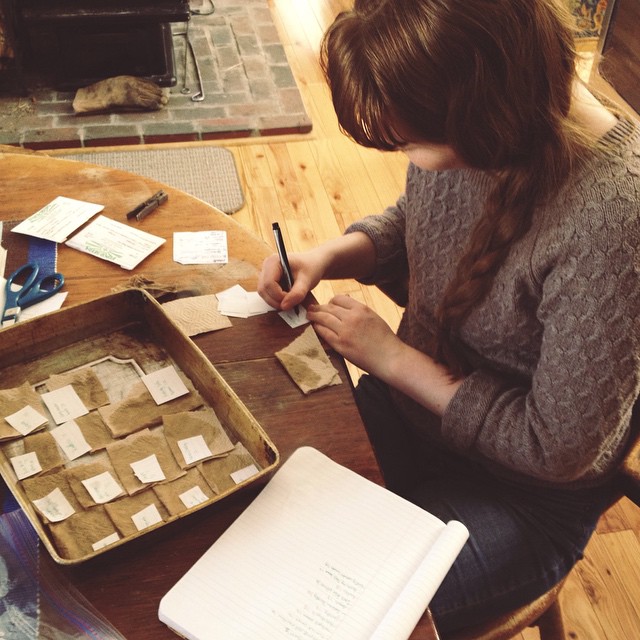 This was after she spent the morning sorting our older seeds testing them for germination. GAWD. Teenagers. With their patience. And abilities.

It's not like I'm proud of them or anything.
Posted by Amy Bradstreet at 4:55 PM